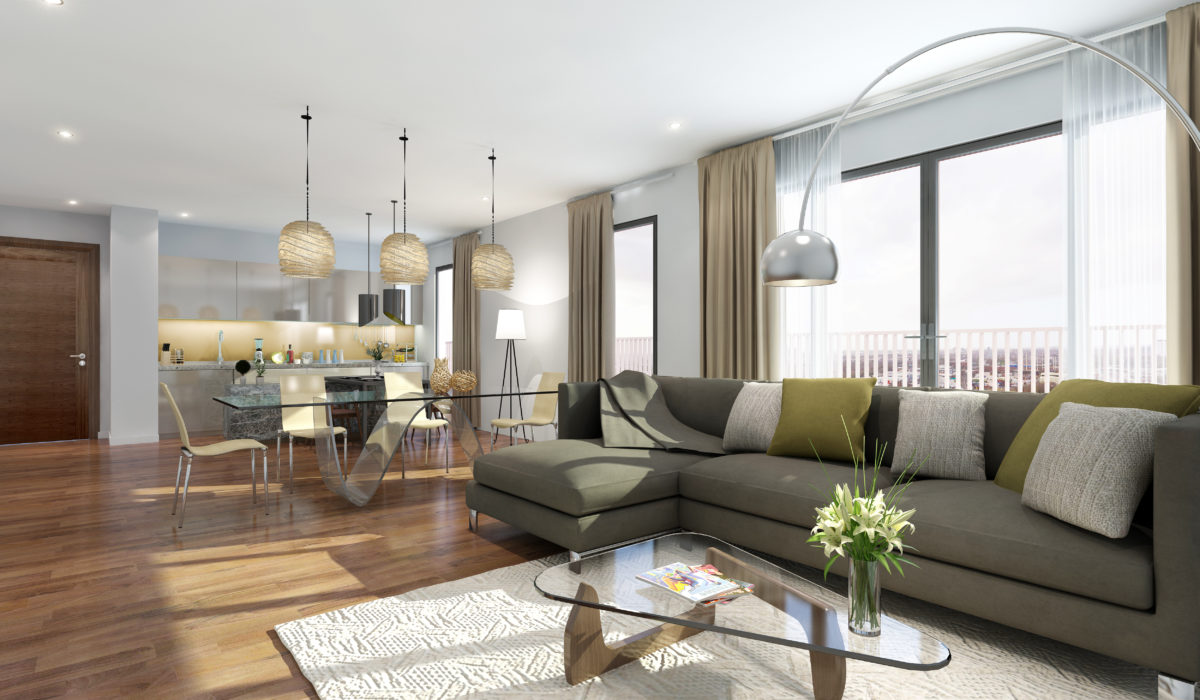 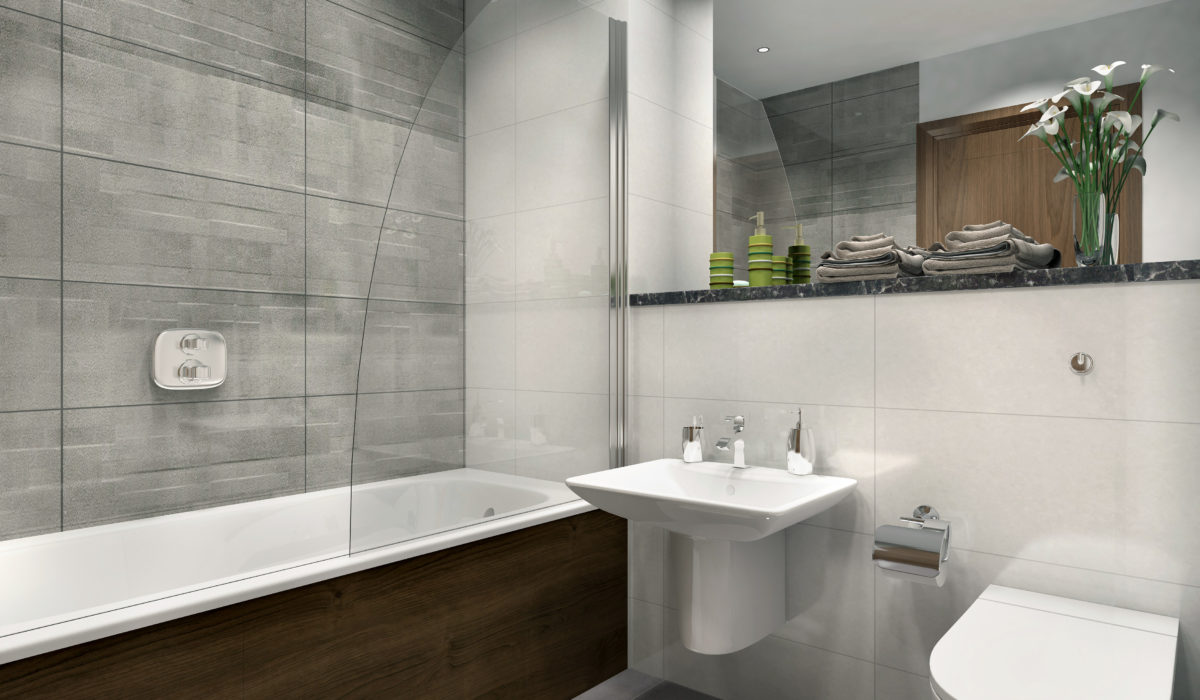 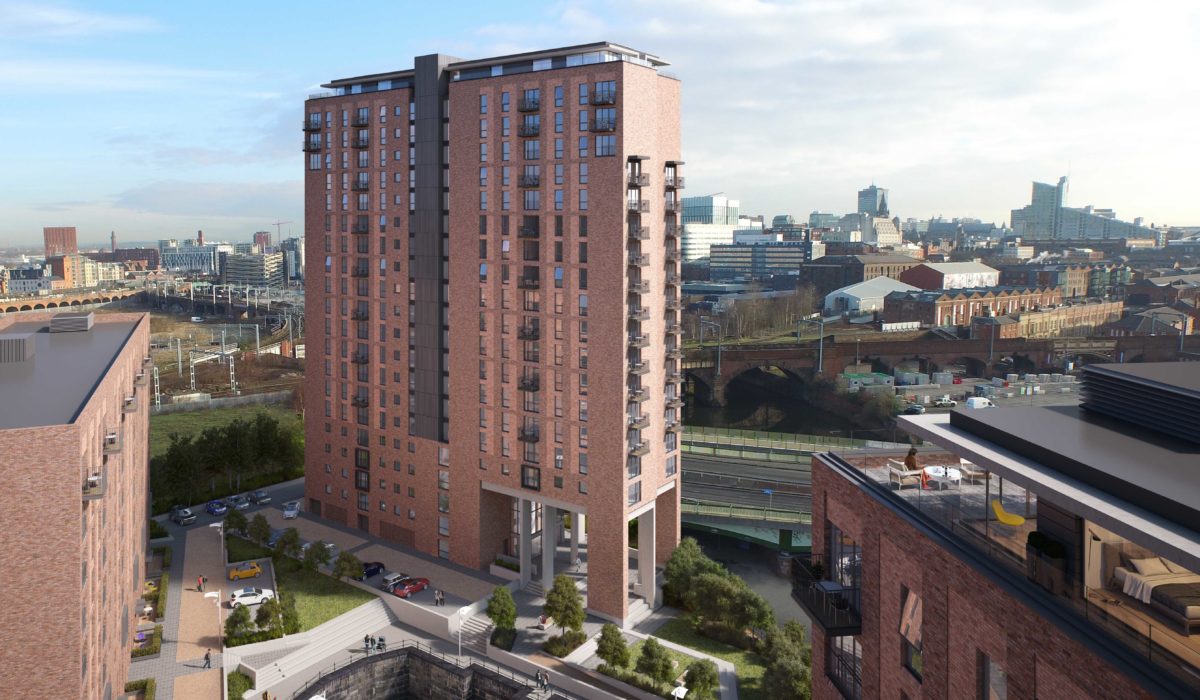 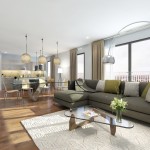 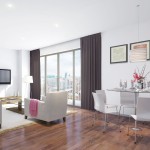 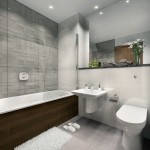 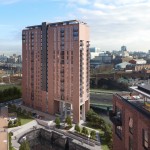 Rivergate House at Wilburn Wharf is a stunning new development that will redefine the emerging residential and commercial zone along the city centre stretch of Manchester's River Irwell.

This new-build waterfront residence is set to deliver some of the first high-quality homes in this growing new neighbourhood, and represents excellent investment value in the heart of this thriving twenty-first century city.

Just 600m from Spinningfields, the heart of the city's financial sector. Spinningfields is known as the ‘Canary Wharf of the North' and is home to companies such as RBS and HSBC, and hosts numerous high end shops, restaurants and bars. Castlefield and Deansgate are also within a short walk and areas such as Piccadilly, Victoria and Media City are easily accessible by bus or Metrolink.

Car parking available for many units

Concierge for residents on site

Up to 75% LTV financing available

Close to University of Manchester

- Annual growth of 5.4% in the city's private sector office jobs; 42% higher than the growth seen in London over the same period.

- GBP7 billion invested in key cities across the north of England, has provided a strong basis for Manchester's continuing economic strength. While the

- 55,000 units required by 2027 as laid out in its Core Strategy. With the city's population rising fast and the business environment creating jobs to attract further residents, demand across Greater Manchester is more than double the level of construction currently achieved.

- Apartment prices grew by 6% in the 12 months to December 2015, while forecasts put growth at a further 20% over the next three years.

Back to property listings