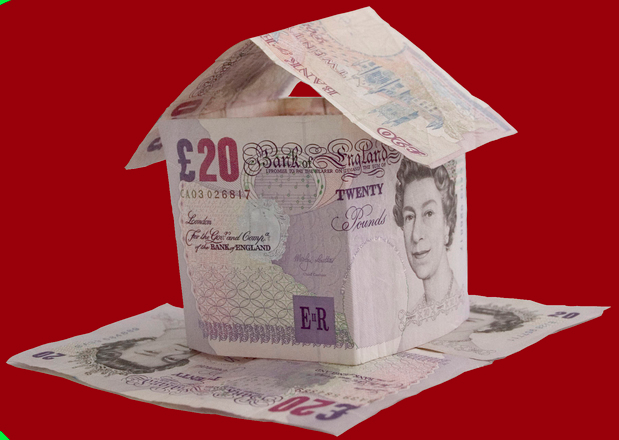 Sellers who come to market in the run-up to Christmas typically set lower asking prices as buyers are harder to attract at this time of year. However, this November’s price-dip of 1.3% (-£3,977) is much less marked than usual, and is the smallest seen at this time of year since 2011. This indicates a positive underlying outlook for the year ahead among homeowners, with research by Rightmove showing them to be in a confident mood and largely unfazed by the risk of higher interest rates in 2016. Given these findings, and the likelihood that demand will continue to outstrip supply, prices look set to increase again in many locations in 2016. Rightmove full 2016 house price forecast will be released in next month’s House Price Index, on Monday 14th December.

“New-to-the-market sellers have dropped their asking prices at this time of year for the last eight years, with an average drop of 1.9% over the last five years. Those looking to market their property as Christmas gets closer often have a greater sense of urgency to find a buyer and sensibly recognise that trimming their asking price will provide an incentive to potential buyers more focussed on seasonal Christmas trimmings. Buoyant market conditions and a confident outlook for 2016 mean that the reduction, while no-doubt welcome to hard-pressed buyers, is the most Scrooge-like since 2011! It’s likely to be a short-lived respite as the combination of high confidence and low interest rates is a recipe for higher prices next year.”

UK house prices are set to rise by an average of 30% from 2016 to 2019 to a national average of £260,000, buoyed by robust economic growth and an undersupply of new homes, according to research published today by BNP Paribas Real Estate.

London house prices are set to see a total rise of 10.1% by the end of the year, having risen by 5.7% during the first half of 2015, and will finish the decade around 80% higher than at their peak prior to the financial crisis, the global real estate adviser forecast.

This would see London house prices increased by 24.8% between 2016 and 2019, as population growth and the improving economy continued to intensify affordability pressures and with a greater number of high-income Londoners chasing housing stock.

The research, UK Housing Market Prospects Summer 2015, predicted the improving economic backdrop would prompt the Bank of England to increase interest rates in the first quarter of 2016. However, the initial impact was likely to be “relatively modest”, with the upward interest rate trajectory expected to be mild.

We at Estateology believe that the first quarter of 2016 will be extremely buoyant as investors look to avoid the extra 3%stamp duty that will come in effect as of  april 2016 , as well as first time buyers looking to fulfill their new year’s resolutions to get onto the property ladder , along with city workers receiving their bonuses;  so if you are a landlord looking for a free market appraisal call our experts on 020 3422 2333.